Something I often get asked is if white men like black women. If you’re a black woman who likes white men, will you be able to find one who likes you back?

The answer to the second question is simple:

There are plenty of white men who like black women, there’s no doubt about that. As social boundaries are getting broken down, more and more interracial couples are springing up. What was once seen as taboo is becoming more and more common place as cultures mix and become accepting of each other.

That said, no one rule applies to everyone. Asking if black women are liked by white men is like asking if people like bananas. Some people do, some people don’t. It’s all down to personal preference, and there’s nothing wrong with that.

The one thing that matters though, is that if you’re after a white man, there will be one out there for you. You’ve just got to find him. 🙂

So what do you think, are there white men out there who like black women? Have you personally dated a white man before? Let me know in the comments, or head over to the forums and let us know. 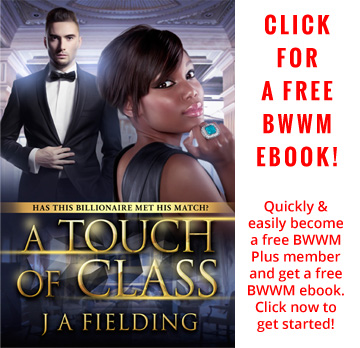